Regular readers of my personal blog know that I’ve repressed most of my childhood before about age 6 or 7. After graduating High School in rural south-western Ontario I lived in a nearby small city until I Came Out in the Spring of 1978 and returned to Toronto; city of my birth, always and forever my home town. Within a few years what would become known as hiv/AIDS appeared in my tribe; gay communities were decimated. Initial deaths were so sudden and mysterious that panic was wide-spread. Speaking not as a medical professional, but as one who has survived decades of ongoing devastation, I find many significant parallels between those experiences and symptoms of what is known now as PTSD.

Raised in an environment where comedy and wit (especially of the ‘dry British’ type) was valued, along with an atmosphere of no taboos, my affinity for ‘gallows humour’ should be a surprise to no one. Written as a comment on a friend’s social media post, this design is a perfect example of how I process life. 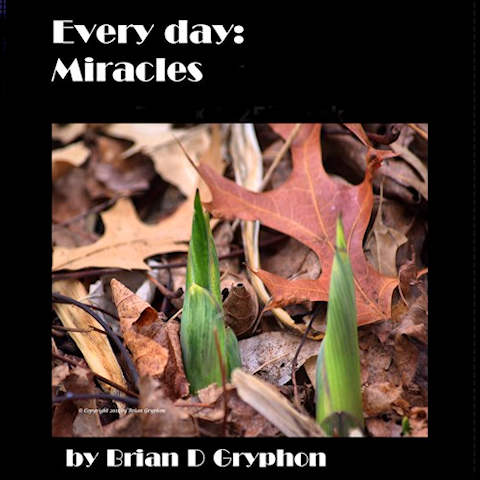 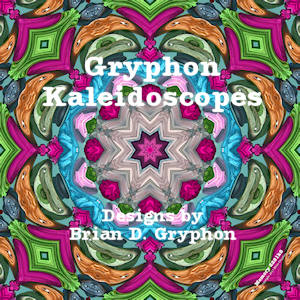